He began his professional career as a software designer in the Research and Development department of Olivetti di Ivrea in the operating systems area.

In 1985 he took on the role of General Manager and subsequently of CEO in Logicasiel, a company owned by Logica Plc and Finsiel, where he remained until 1999.

From 2000 to 2003 he held the position of CEO of Webegg: a “multidisciplinary group for the consultancy of companies and the public administration, which has as its objective the positioning of companies in the network”, participated by Telecom Italia and Olivetti. Over the years he has held the role of Director in companies such as: Olivetti Tecnost, Lottomatica, Banksiel, eArchimede, Teleap, Software Factory, Domus Academy, Garage, Netikos, INVA (Aosta Valley Region).

In 2004 he founded Casaleggio Associati, a management consulting firm focused on the development of network strategies for businesses. The goal is to help companies develop or redefine a solid online presence based on company objectives.

Since 2005 he has been the editor of Beppe Grillo’s blog, with which since 2009 he has dedicated himself to the foundation of the 5-star movement, a unique political phenomenon founded and developed through the Internet and capable of reaching 25.5% of the votes in the political elections of the 2013.

Gianroberto Casaleggio was author of: 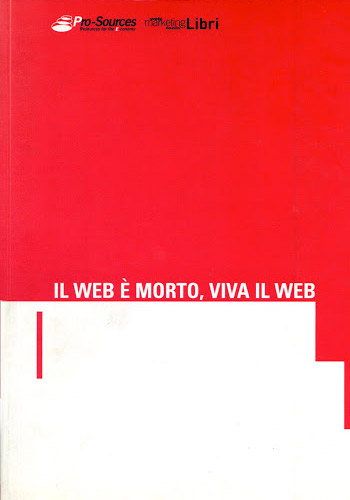 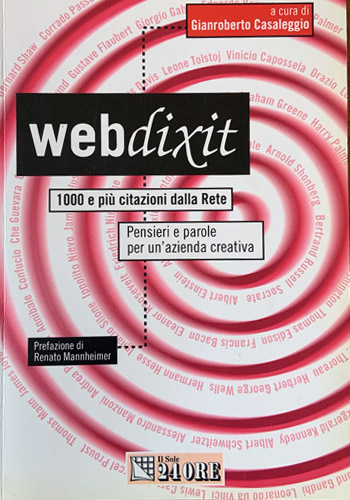 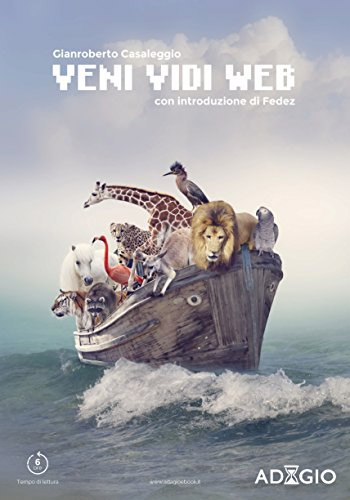 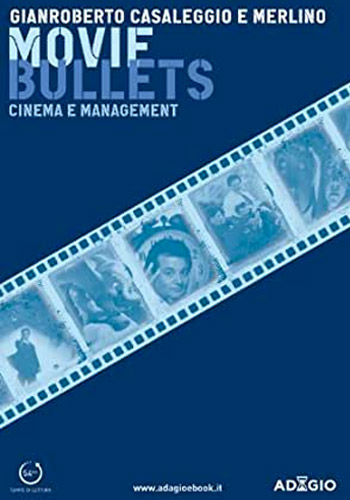 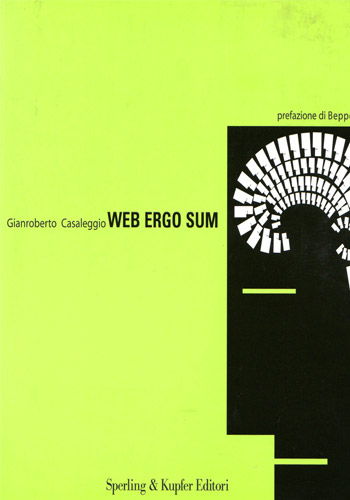 He is also the author of articles related to the Internet, published in newspapers such as Milano Finanza, Italia Oggi and the monthly Web Marketing Tools. 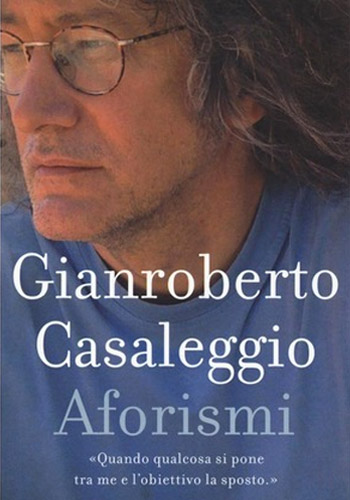 Gianroberto was constantly studying the future and was particularly interested in the ability of imagining scenarios, anticipating new trends and shaping future realities.