Contact us
Close
Services
Researches
About us
Close
About us

Graduated in Economics and Business Management from the Catholic University in Milan, he has been professionally dealing with the Internet since 1998.
He has always been interested in the future of digital innovation and the role that the Internet plays in people’s lives and towards businesses.

After numerous experiences in digital consulting, in 2000 he was chosen by Gianroberto Casaleggio to join the Webegg group, in the new eStrategy company area. In those years he deals with business consultancy and starts the lunch of the first Observatory on Italian Intranets in collaboration with the MIP – Politecnico di Milano.

Since 2017 he has been the secretary of the Gianroberto Casaleggio Association, organizer of the “SUM – Understanding the future” event, which is held every year in Ivrea in memory of Gianroberto. 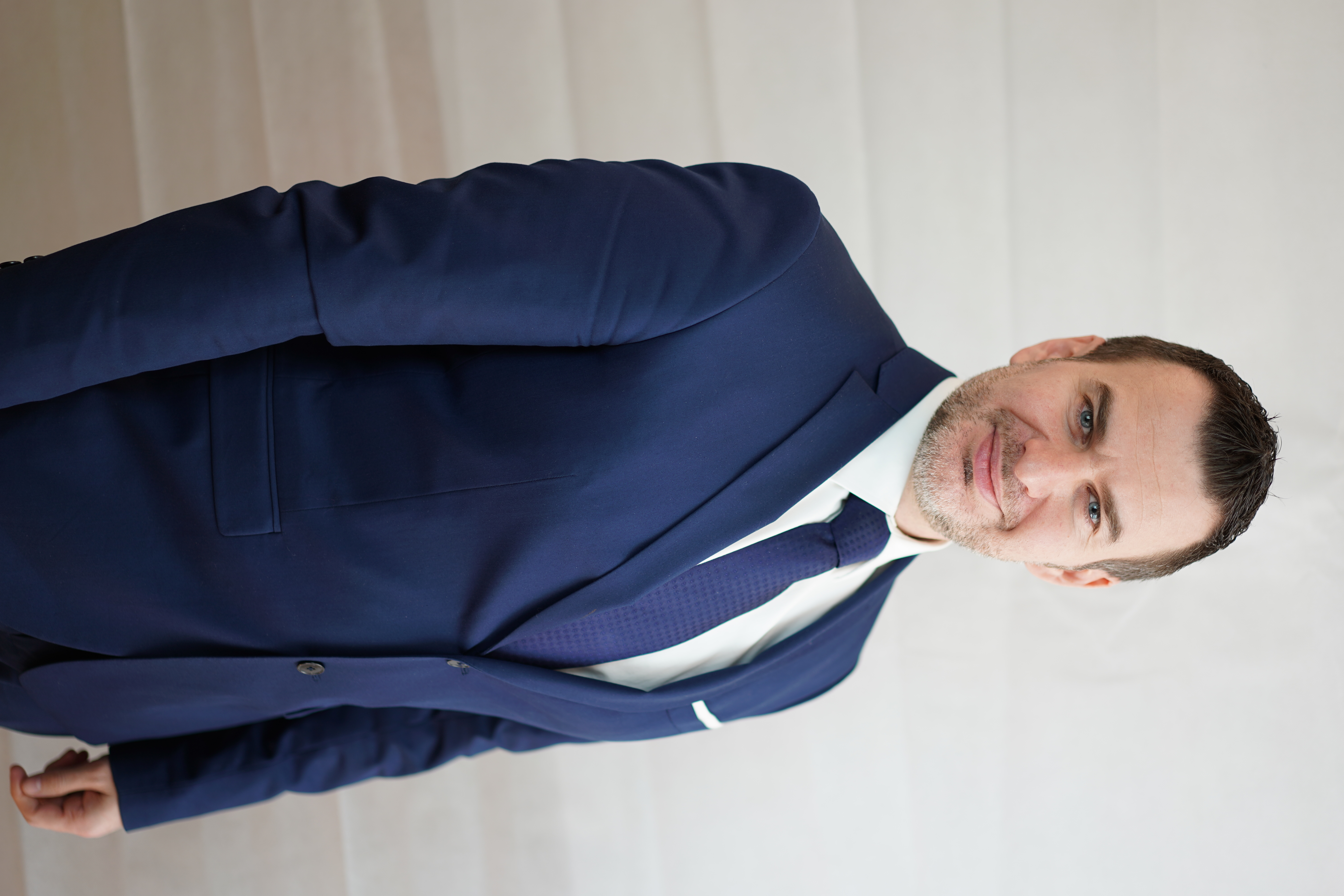