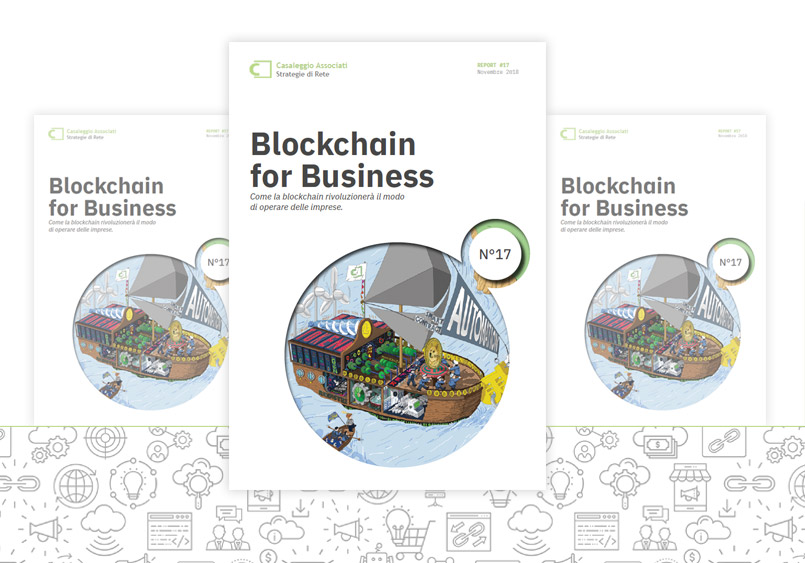 “Blockchain” has become the latest buzzword. However, just as many people considered TCP-IP to be little more than something technical that enabled people to have their own website or e-mail account back in the ‘90s, these days people believe that blockchain is a place where people can go to speculate on cryptocurrencies. Like e-mail, bitcoin is unquestionably the killer application that triggered it all, but there’s a lot more yet in the pipeline.
In fact, the technology is evolving fast, and it’s no mere coincidence that it all began with a white paper describing its potential features, published in 2008 by a guy called Satoshi Nakamoto, who still remains a faceless individual to this day.

The bitcoin blockchain was created the following year and, in 2015, along came the Ethereum blockchain with its Smart Contracts. Just like the all-out war that broke out between the various browser applications in the early days of the Web, the war has now shifted to the choice of which platforms and interfaces to use to access this new technology.
As well as the tools and the companies that will emerge and position themselves within this new context, we will also witness the emergence and the amendment of property rights like copyright, which is set to be totally overhauled yet again.

Just as was the case back in the ‘90s, these days a new opportunity has been created within a new context that is set to totally reshuffle the current position of the major players and thereby enable the emergence of new business models. It’s no mere coincidence that, in the first six months of 2018, four Italian companies obtained more funding via blockchain than all the other companies put together managed to do via the Italian venture capital system.