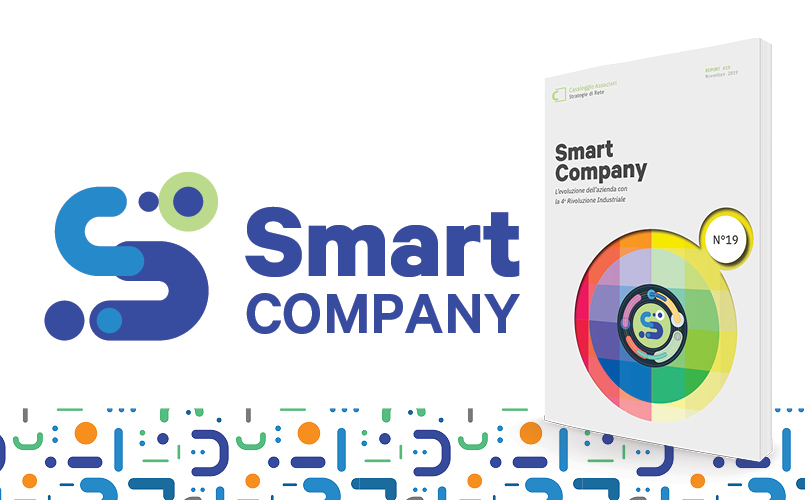 We are living at a time in history in which a number of technologies will not only improve various processes as they have always done, but will have such a profound impact that they will radically change our existing corporate business models. Picturing these new business models is an essential exercise if we are to have any hope of keeping pace with the market in the next few years. Paraphrasing Henry Ford’s words, up to now our technologies have been utilised to make the horses go faster, but these nowadays they will have a major impact on the sectors as a whole. Whereas back in 1986 some 92% of all information was stored in analogue format, in 2007 that figure had been reversed and 94% was being stored in digital format. This mountain of information,
or so-called big data, together with the process of digitalisation and exponential technologies such as artificial intelligence, blockchain and the internet of things, as well as quantum computing – which will exponentially increase the data processing power of traditional computers thanks to the application of quantum mechanics principles – has become the starting point for simulating and forecasting the future.

The major difference between this revolution and all of the earlier ones, however, is all about speed. The technologies utilised in the previous industrial revolutions made a significant impact, but measured in terms of steady progressive improvements.
The technologies adopted in the fourth industrial revolution are exponential by definition. What this means is that while the improvements may initially seem to be relatively minor, before long the impact of these technologies will be revolutionary and their adoption very widespread. Thanks to automation and the adoption of exponential technologies, the productivity of exponential organisations increases tenfold within four to five years. With the third industrial revolution technology, the 30 largest companies in the world saw their profit per employee increase from 35 to 83 thousand Dollars2 from 1995 to 2005. Nowadays, in terms of the application of exponential technologies, we see examples such as in the agricultural sector where workers can manually sow 3-thousand seeds per day whereas they could sow more than 100-thousand seeds in that same period using drones3 while adopting precision agriculture practices at the same time.

This revolution in the way we do business also has a major resulting impact on society.
Each year, 10-million people change jobs due to innovation. For many of the jobs that are dying out, other jobs are born, but they employ fewer workers than in the past, with obvious implications for employment figures. These days, therefore, companies need to assess their impact on society both as regards their general community improvement objectives and their indirect
impact resulting from phenomena such as hyper-productivity.

Human beings are still better than machines when it comes to unstructured problem solving, working with new information and performing non-routine tasks.
Thanks to innovation, we go from intuition to prediction and then to instruction and this can often impact on activities that are not directly involved. For example, in 2013, Argentinean experts in the field couldn’t figure out why the Argentinean car-washes’ business had dropped by 50% compared to the previous ten years. The reason for the drop in business turned out to be a
widespread innovation. Weather forecasts had become much more accurate and people were not having their cars washed when they knew that it was going to rain. Industrial revolutions have always had a major impact on the economy, but they have not always affected everyone even years later. To date, the first industrial revolution has yet to reach some 600-million people who live on small farms and do not have access to mechanisation, whereas the second has yet to reach the 1.2-billion people who do not have access to electricity and the third has yet to reach the half of
the world population, around 3.9-billion people without access to the Internet (in the Developed Countries, 22% of the population has no Internet access, but in the Developing Countries the figure rises to 85%). Therefore, it does not necessarily follow that the fourth industrial revolution will affect everyone. One thing that is absolutely certain, however, is that any companies wanting to keep up with the markets will have to make their move as soon as possible to grab hold of the benefits of the fourth industrial revolution so as to avoid being left behind.

However, the end result is not necessarily guaranteed, particularly for the larger companies. Notwithstanding the available technology, given the decrease in costs (for example, 3D-printing costs have fallen by 75% in 7 years and those of solar power have gone down by 50% in 20 years) and the fast pace of the exponential model, companies often opt for incremental innovation rather than changing their business model due to the lower risk involved for both thee managers and the company itself.
For this reason, revolutions in any sector are often led by the start-ups. It’s no mere coincidence that in the very same year in which Instagram was bought out for one billion Dollars, Kodak was closing down. 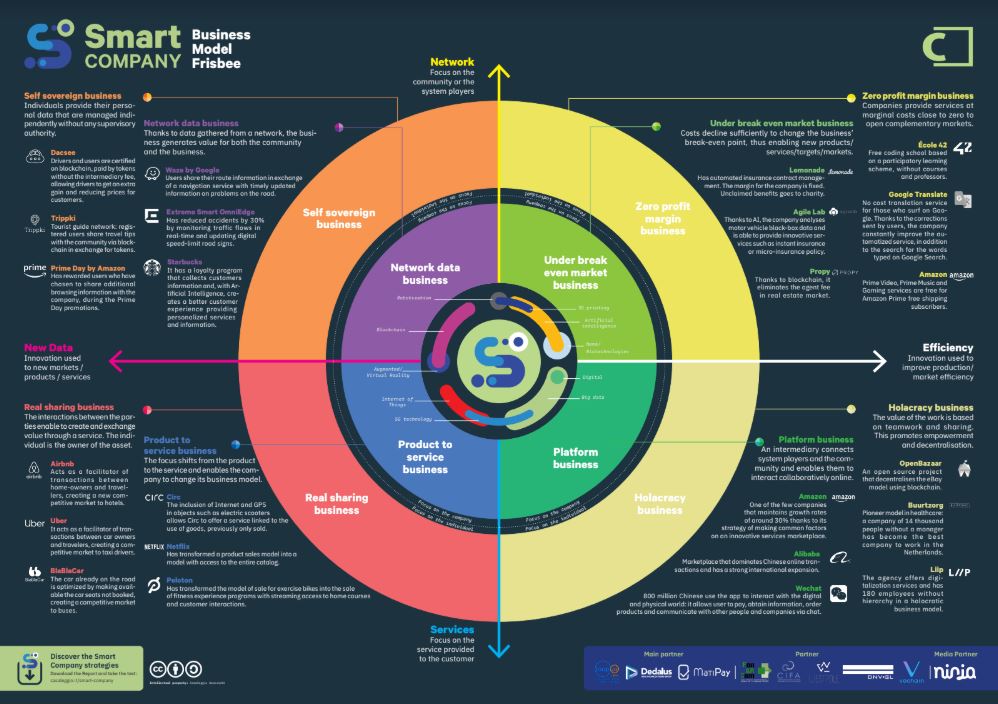 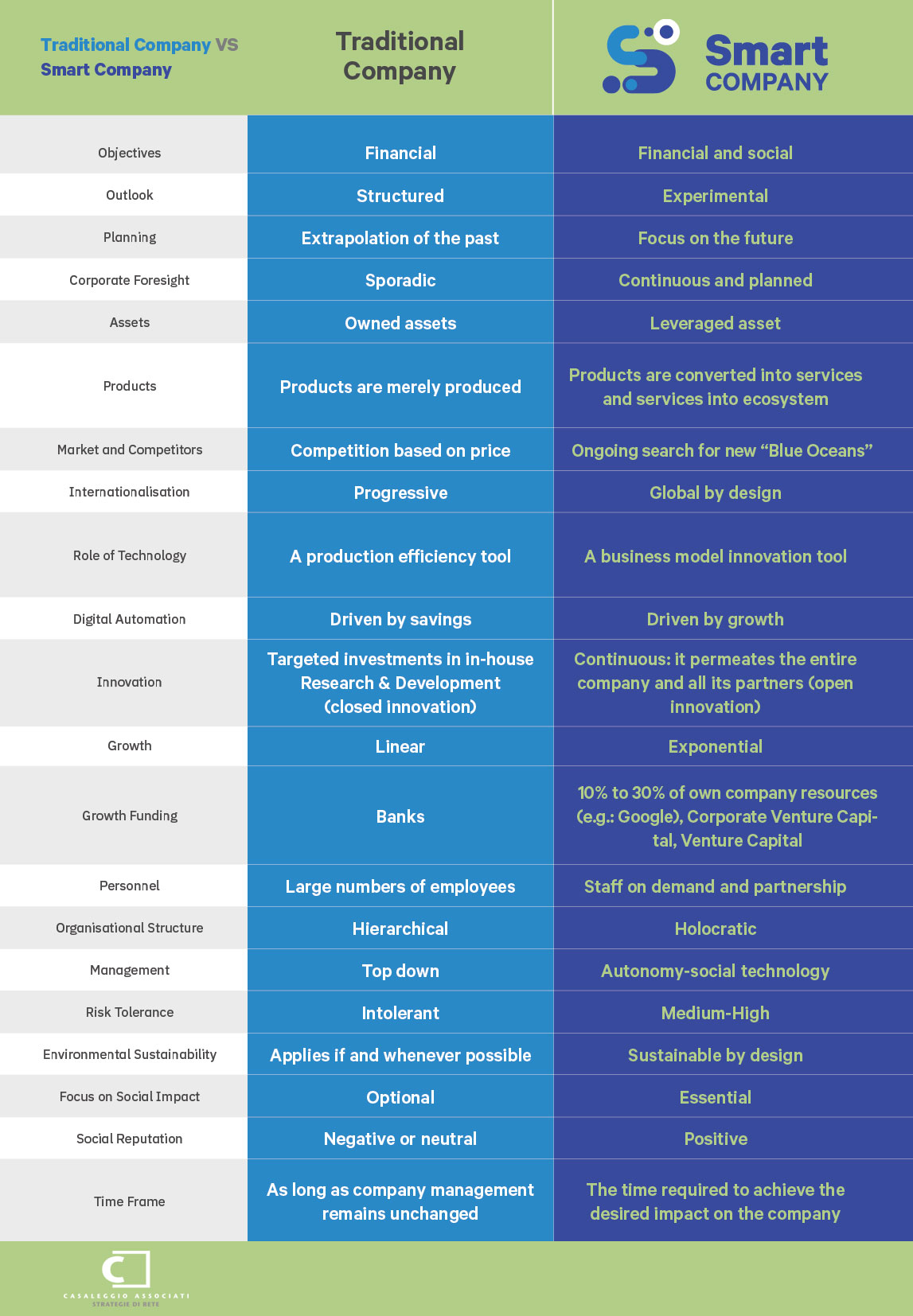